Lady (Michelle) Mone, Baroness of Mayfair OBE, is one of the most sought after inspirational speakers of our time. Recently voted the UK’s Number 1 Woman speaker, she is best renowned as one of Britain’s most influential ladies; both an entrepreneur and an advocate for equality for women in business.

Michelle Mone OBE is the founder of Ultimo, one of the UK’s top lingerie companies.

Without having completed her higher education, Michelle left school at 15 and started working on various jobs, quickly building a successful career in marketing. After being made redundant at the age of 24, her entrepreneurial spirit inspired her to design the most comfortable, uplifting and cleavage-enhancing bra in the market: this is how Ultimo was born.

Since then, Michelle’s career has gone from success to success. Under the umbrella of Ultimo, Michelle has developed over 15 inventions and brands and has expanded its portfolio into areas such as beauty. Michelle currently co-owns Ultimo Brands International.

Michelle has won a number of awards: the ‘World Young Business Achiever Award’ (Epcot Centre, Florida, 2000), the ‘Business Woman of the Year’ (Corporate Elite Awards, London, 2000) and the ‘Best Newcomer’ (British Apparel Export Awards 2001). In 2001, Michelle was invited by Prince Charles to join the Board of Directors for The Princes Trust and the Board of Main Council.

Michelle is one of the UK’s most sought after speakers globally, and she has spoken alongside personalities such as a Bill Clinton or Mikhail Gorbachev. She has been featured in a number of TV shows including BBC The Apprentice: You’ve Been Fired, BBC Celebrity Masterchef, ITV Surprise Surprise and ITV’s The Agenda alongside David Cameron.

Her autobiography, My Fight to the Top, was published in March 2015.

In August 2015, Michelle, at the request of Iain Duncan Smith, embarked on ‘The Mone Review’, focusing on start-up businesses in deprived areas of the UK. In October 2015, she entered the House of Lords as Lady Mone, Baroness of Mayfair.

Having already established herself as the leading jewellery designer on QVC, Michelle proceeded to launch a global interior design business through which she is already heavily involved in the development of two residential and commercial towers in Dubai. Alongside these ventures and her continued investment in technology businesses, Michelle is also looking to broaden her reach through an exciting new initiative which is currently in development with the view of supporting the empowerment of women. 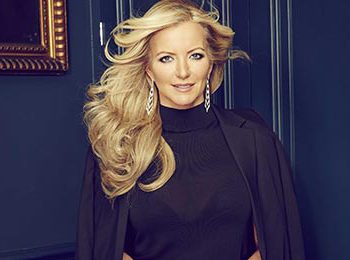 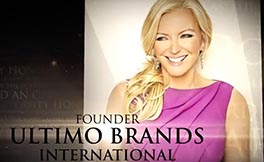 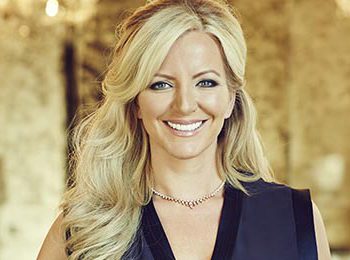 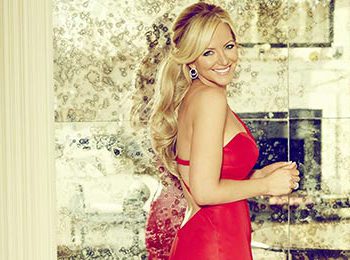 "I would like to pass on my thanks to Michelle for a truly memorable day on Friday. Michelle scored 10 out of 10 across the board for her keynote speech; she was captivating, moving, honest, heart-warming, inspiring, funny, and more! The audience absolutely adored her and she was an absolute pleasure to deal with on the day. Thanks again."

Sophie Frost, On behalf of Estate Agency of the Year Awards 2014

"We were extremely excited that Michelle agreed to speak at our recent conferences here at Virgin Media and she really did us proud! During her presentation she shared some really personal insight into her life; from her younger days living in the East End of Glasgow as a 'tough little girl' to present day where she has created one of the most successful and recognisable brands in the lingerie industry. Not only is she interesting, engaging and brilliantly funny, she's also down to earth and just hit the right chord with the delegates that attended the conferences. As one delegate said of Michelle; "she is a very impressive personality and her ambitious attitude is a true example of persistence, perfection, patience, power and prioritising our passion. Michelle was definitely the highlight of the conferences - which is brilliant, but she is going to be a very hard act to follow at next year's events!" 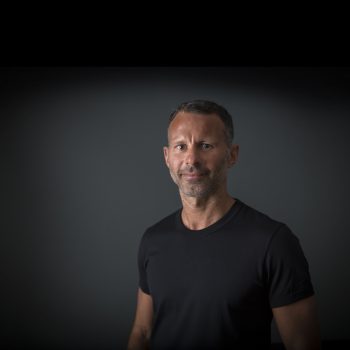 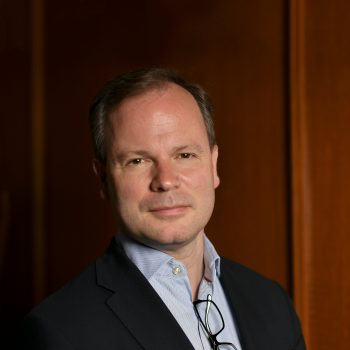 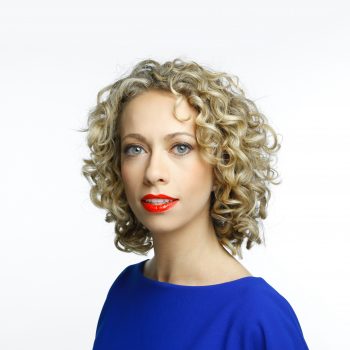