Mickey Rowe has had a prolific and varied career as an actor, director, consultant, and public speaker; now highly sought after both nationally and internationally.

He was the first autistic actor to play Christopher Boone, the lead role in the Tony Award-winning play The Curious Incident of the Dog in the Night-Time.

He has also appeared as the title role in the Tony Award-winning play Amadeus and more.

Mickey has been featured in the New York Times, New York Times Magazine, PBS, Vogue, Playbill, NPR, CNN, Wall Street Journal, HuffPost, Forbes, and has keynoted at organisations including the Lincoln Center for the Performing Arts, The Kennedy Center, Yale University, Columbia University, Disability Rights Washington, The Gershwin Theatre on Broadway, the DAC of the South Korean government, and more.

Mickey was the founding Artistic Director of National Disability Theatre, which works in partnership with Tony Award-winning companies such as La Jolla Playhouse in San Diego and the Goodman Theatre in Chicago. He is the Author of Fearlessly Different – In bookstores everywhere March 2022. 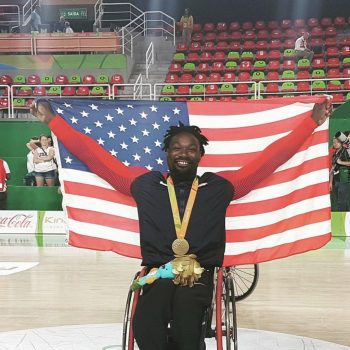 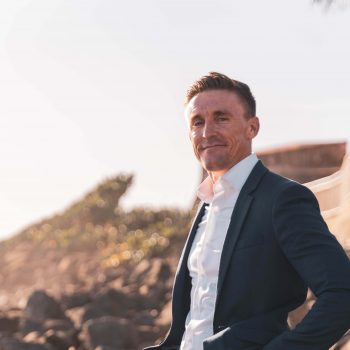 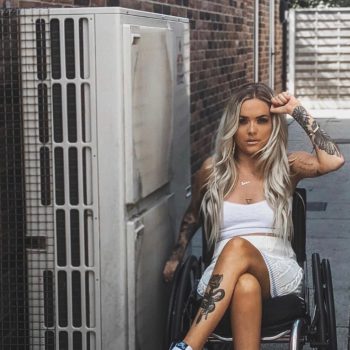 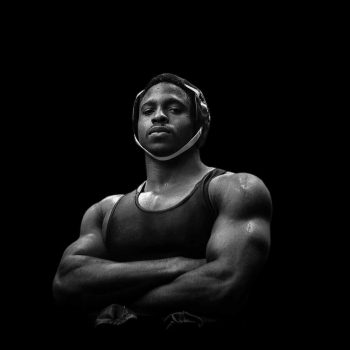