Nick Tasler is an internationally acclaimed thought leader on the science of decisions and their impact on the growth of leaders, teams, and organisations. He is also a leadership columnist for the Harvard Business Review and the #1 best-selling author of The Impulse Factor: An Innovative Approach to Better Decision Making and Domino: The Simplest Way to Inspire Change.

Nick’s work has been featured by The New York Times, Fast Company, Bloomberg, Fox Business, NPR, BBC, NBC, CBS and other leading media outlets all around the world.

As an organisational psychologist and keynote speaker, Nick has helped tens of thousands of leaders apply a simple decision framework for transforming seasons of change into periods of unprecedented personal and professional growth. He’s worked with some of the world’s most respected organisations ranging from Microsoft, JP Morgan Chase, and Target to 3M, Accenture, the Wharton School, Yale University and more.

Nomadic by nature, Nick and his wife and their four kids live in…lots of places, ranging from Minnesota to Puerto Rico. 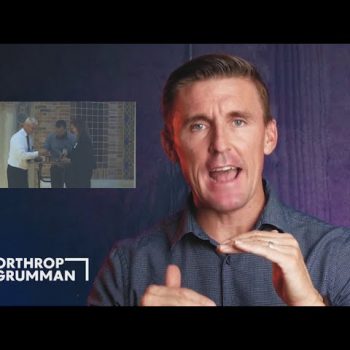 “That was a 10 out of 10. Connecting and engaging with a primarily international audience is no easy task. But Nick nailed it.”

“Whether it’s 45 minutes or three hours, Nick has a way of speaking that engages and excites even our most hard-nosed managers right from the start, and then sustains that level of energy until the very end.” 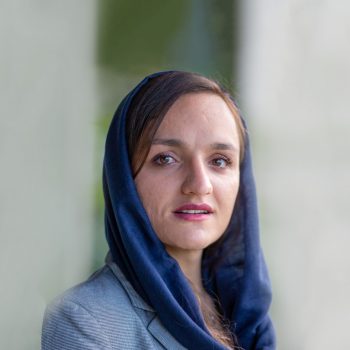 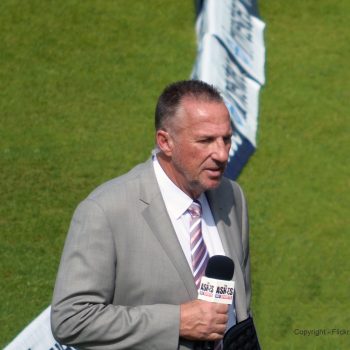 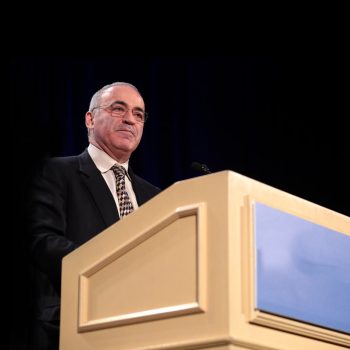