Nina is an International Multi-Award Winning Actor, Singer, Writer, Producer, Director and Teacher and has won the AWARD OF EXCELLENCE at The Houses of Parliament; The WGGB Olwen Wymark Theatre Encouragement Award a LEGEND AWARD for Services to the Community & Humanity at Trinidad & Tobago Awards; GAB AWARD for Excellence in The Arts for Africa & Africans around the World; UK AFRICA DIASPORA FORUM AWARD for Making a difference in the Community as an Opera Singe; WhatsOnStage Awards & Nominations. Nina is also on the Executive Board of the Writers Guild of Great Britain (WGGB). A Senior Lecturer at GSA, University of Surrey and The Director of Equality Diversity & Inclusion at GSA, University of Surrey.

Nina trained at the Guildford School of Acting – Conservatoire and some of her leading roles from the West End include Liz Imbrie in High Society, Chiffon in Little Shop of Horrors, Mrs Vanderkieft in The Sting, The Girl in Blues In The Night along with Medea in Medea, Cleopatra in Anthony & Cleopatra and Billie Holiday in her self-penned West End, Award Winning, sold out hit shows – Nina Kristofferson’s Billie Holiday Story and Nina Kristofferson’s Timeless. As an accomplished actress, writer and singer of many styles encompassing Opera, Jazz & Blues to Medea & Cleopatra, The Times describes Nina as “hypnotizing, captivating, electrifying” and she continues to receive outstanding critical and public acclaim for her incredible contribution to the Arts. Nina has worked around the World in Theatre, Film, TV and Radio including Colourful Radio with regular appearances on BBC London Radio as well as being a Co-Presenter for Channel 2 – Talk Radio, Women in Business Radio Show. She is also an Event’s Host, Voice Over Actor for Commercials, the Gaming Industry and countless projects. 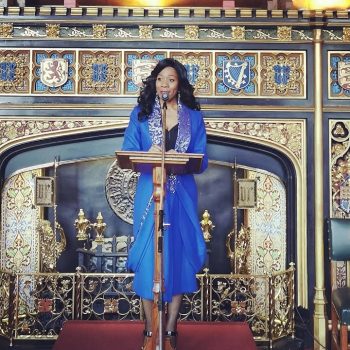 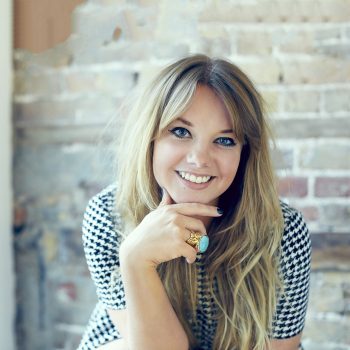 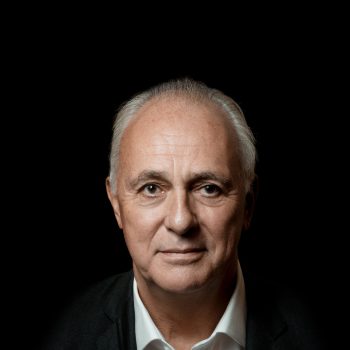 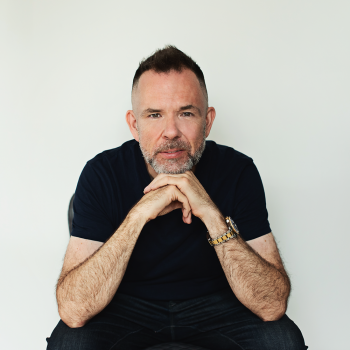