PEROU is a Master Photographer specialising in Fashion and Portrait imagery, founder of PEROU INC. and creator of the TV show, “Dirty Sexy Things” on E4.

He began his Photographic career in 1994, after graduating from Polytechnic of Central London with a degree in Film, Video and Photography.

A lack of “real” experience in the working world saw PEROU struggling to make ends meet for the early years of his post-graduate life until someone recommended that he apply to work as a hire-studio assistant. He was amongst the likes of unqualified, pre-pubescent teens as colleagues, and the over-inflated egos of older, more distinguished photographers who were more than able to afford his and the younglings’ wages. Although it felt like taking a step backwards, PEROU thought it was the perfect place to learn and gain the all-important experience that he needed to excel, despite the few hours sleep on various bits of studio cardboard every night.

When the lights went out and everyone went home, PEROU would take out his camera and use the studio to his full advantage before tidying it up for the following day. It was by doing this, day by day, that he eventually came to know a few people from “Dazed and Confused Magazine” who often rented the studio, and it was through them that he managed to land his first “proper” job as Deputy Photo Editor.

It wasn’t long before PEROU was shooting more than editing, and ever since, he has shot stills and film all over the World. As his portfolio grew, so did his clientele, a few of which include companies such as; Vogue, American Esquire, Q Magazine, Levis and the BBC; and Personalities such as; Jay Z, 50 Cent, Samuel L. Jackson, Daft Punk, Justin Timberlake and David Beckham.

As of 2003, PEROU and his work started to crop up on televisions across the UK, ranging from a feature in “Absolutely Fabulous” with Jean-Paul Gaultier to being a Panel Judge on “Make Me a Super Model”.

PEROU is one of the World’s most iconic and creative photographers; his eye for detail has made him a highly valuable partner to all things fashion, graphic and glamour. The success of many has been a result of PEROU’s dedication to his work, although he would argue that taking photographs is not work; “I don’t consider that I have a job… needing to photograph everything is a compulsion” – PEROU.

PEROU, our latest, and very vibrant, client is a motivational, anecdotal after dinner and keynote speaker, host and panelist who talks on his life’s experiences and how he built his own brand. A leader in the field of fashion, editorial – and portrait photography PEROU shares wonderful stories about his profession. He is a motivator and a master in his field. PEROU knows about Brands, having worked with some of the industry’s biggest and baddest, he has learned, captured and produced an immersive collection of work that is, PEROU. 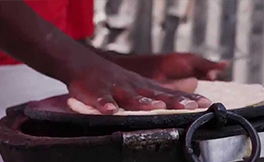 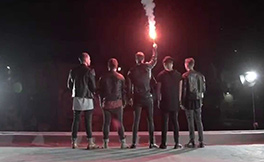 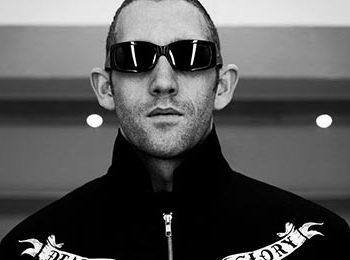 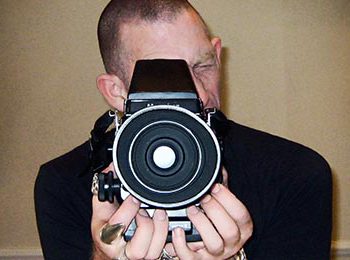 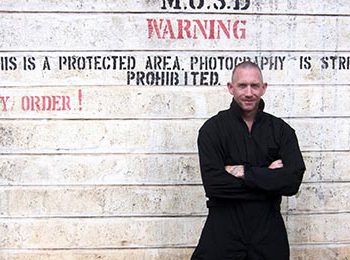 "PEROU was an absolute pleasure to work with. He’s chivalrous, charismatic and professional, despite his off-beat appearance. I would work with him time and time again” 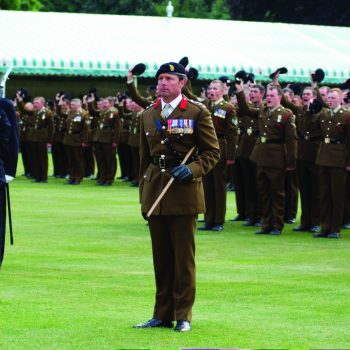 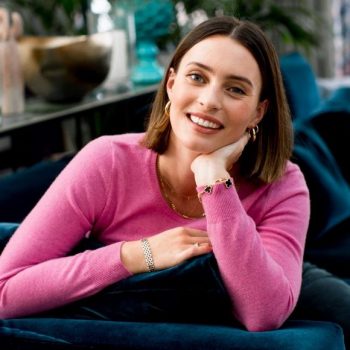 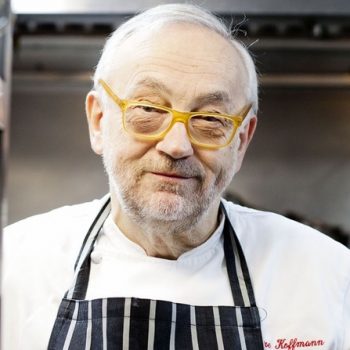 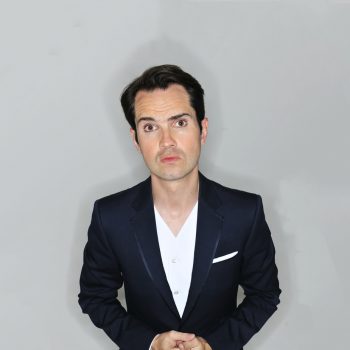 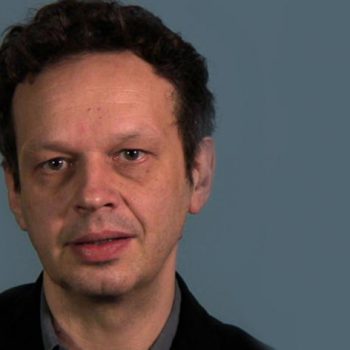