Peter York is a bestselling author, journalist, broadcaster and a management consultant – a Capitalist Tool.

Peter is the renowned brand marketing expert who co-authored the huge bestseller The Official Sloane Ranger Handbook, which became the benchmark on social groupings and market segments.

Peter went on to advise and fine tune the branding communications strategies for many high-end brands and institutions. From Dunhill, Coutts & Co, The Financial Times, Channel 4, BBC, countless clients in the City and even the U.K. Government.

Peter is also a sought-after writer and media commentator, specialising in tribes and trends. He started his writing career as Style Editor at Harpers & Queen and over the last 30 years he has written dozens of articles and 11 books – charting the fortunes of elite groupings who he believes have escaped scrutiny. Peter has contributed to various television programmes from stand-up Micky Flanagan’s Thinking Aloud to BBC Newsnight. He has also made some of his own, including two series, one on style and one on The 80s and a number of single ‘authored’ documentaries, including The Rise and Fall of The Adman, all for BBC2.

Peter performed his one-man show ‘How To Be A Nicer Type Of Person’ at the Edinburgh Fringe and at London’s Soho Theatre in 2015. His BBC documentary ‘Peter York’s Hipster Handbook’ was shown on BBC4 in October 2016.

Peter is President of The Media Society, Visiting Professor at the University of the Arts London and a former Board Trustee of the Prince of Wales’ charity Arts & Business and of the Tate Members’ Council. 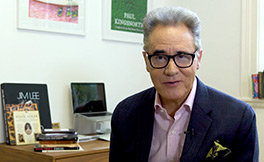 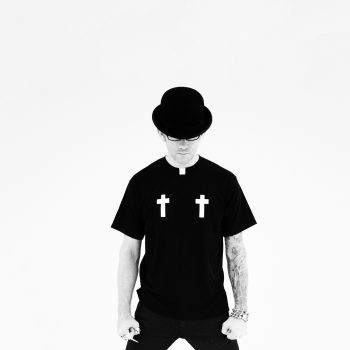 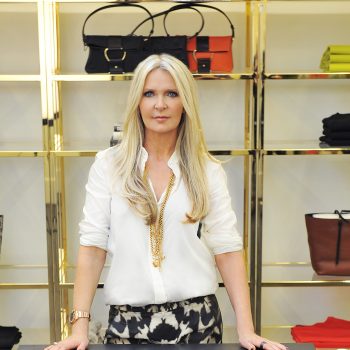