Rachel Riley is the numbers expert on Channel 4’s long-running quiz show Countdown. In 2013, Rachel joined the presenting team on The Gadget Show for Channel 5 for three series.  She is a regular panellist on the Channel 4 comedy panel show 8 Out of 10 Cats and features on the 8 Out of 10 Cats Does Countdown.

Rachel has also appeared on BBC primetime shows Room 101, I Love My Country, Britain’s Brightest, The Guess List, Top Gear and Would I Lie To You. In December 2014, Rachel presented Memory Slam (Watch), which saw a group of ordinary kids trained up to be memory geniuses and compete against each other in the UK Schools Memory Championships.

Rachel is an avid Manchester United fan and presented a special show for MUTV alongside Ryan Giggs and Rio Ferdinand, as well as an exclusive live studio interview with Andy Cole. In January 2015, Rachel combined her love of football with her mathematical expertise to present a Maths of the Day segment for Football Focus (BBC One), as part of a new BBC Learning initiative to encourage fans to get engaged with ‘the maths behind the match’. In the autumn of 2013 Rachel took part in the popular BBC1 show Strictly Come Dancing reaching the 6th round. In early 2014 Rachel appeared in the series 24 Hours to Go Broke (Dave).

Brought up in Thorpe Bay, Essex, Rachel graduated from Oriel College Oxford with a Masters Degree in Mathematics, covering Quantum Theory, Fluid Mechanics and Applied Maths and was made a scholar in 2006.

Rachel’s professionalism, intellect and beauty make her ideal for a variety of corporate work, from hosting glamorous awards ceremonies, to fronting PR campaigns. Her past corporate work has included fronting campaigns for NatWest, Mind Sports International, N Power, Lenovo and the National Lottery, among others. She has hosted numerous awards ceremonies and appeared as the face of Oral B in 2014. She has even become the tour guide on the Manchester United Museum Video! 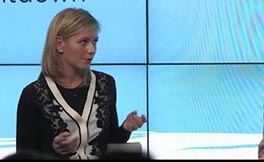 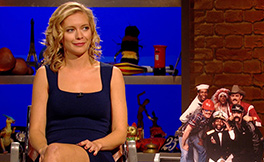 "It was a great experience for myself and the rest of the Unpacked team to work with you in Berlin. Your insights, passion and undefeatable positive attitude were critical in the execution of Samsung’s latest product presentation…the opportunity you have as a role model, to guide youth towards science and technology, is fantastic and so important…"

"Rachel was fantastic. She was incredibly professional, enthusiastic and really engaged with the finalists and other judges…A brilliant asset to our day!"

"We found Rachel to be extremely professional and acted as a great facilitator to the event, with a keen knowledge and enthusiasm. She chaired the debate intelligently and acted well under pressure in what was a lively and informative evening." 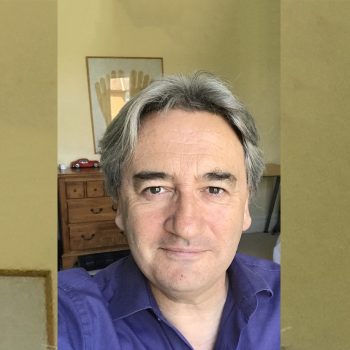 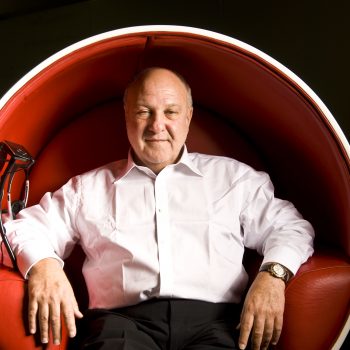 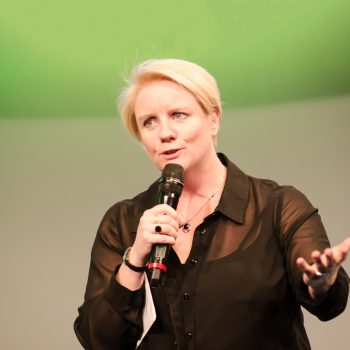 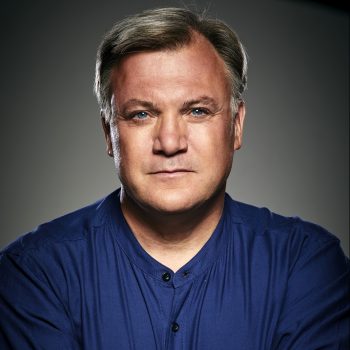 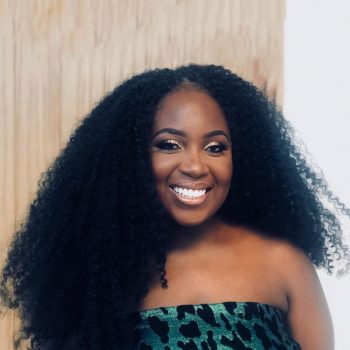