Rasmus Ankersen is an experienced keynote speaker on the topic of talent and high performance cultures. He has been hired to teach by well known global brands like Facebook, Google,  LEGO, Boston Consulting Group, Microsoft, Roche, Astra Zeneca, Coca-Cola, Cisco and many more.

In 2012 Rasmus published The Gold Mine Effect, in which he explores how some countries and cities develop a disproportionate amount of top talent.

In 2016 Rasmus published Hunger in Paradise: a book about how successful organisations can remain successful by eliminating complacency.

Rasmus is also the chairman of FC Midtjylland, his childhood football club in Denmark, and a director of the English club Brentford FC. Both are known as some of the world’s most innovative football clubs, especially recognised for their use of big data to drive decision-making.

Based on impressive and authentic case stories about Apple, LEGO, Blockbuster, Manchester United, Southwest Airlines, Restaurant NOMA and Nokia, he presents the four lessons we need to learn: by putting them into practice, we can avoid becoming another victim of complacency. The cure against complacency Rasmus Ankersen calls  Hunger in Paradise.

Over the past few years, Rasmus has been hired to share his research on high performance cultures by global brands like LEGO, Google, Boston Consulting Group, IKEA, Google, Facebook, Hitachi, Roche, Ernst & Young and many more. 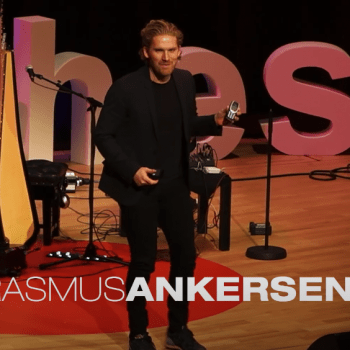 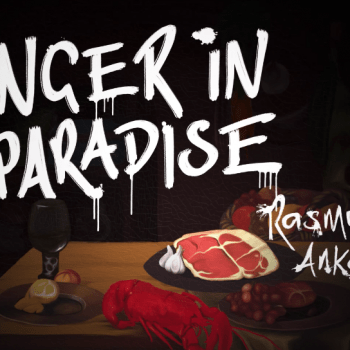 “Rasmus was the perfect speaker. Great content, powerful stories, credible and engaging. He really helped us get our message across in a way that resonated with the audience. He was also a pleasure to work with – very flexible and understanding, and making the production side a lot easier for us. Thank you, Rasmus!” 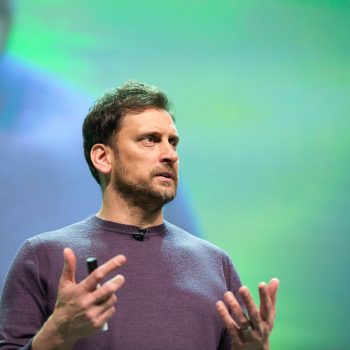 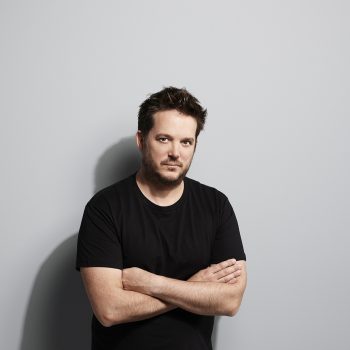