Richard Reed is the co-founder of Innocent Drinks, the number one smoothie brand in the UK. The business was started in May 1999 by Richard and two friends, and turned over GBP 100m in 2007, selling over two million smoothies a week in the UK and Europe. The Innocent story shows that with a non-corporate attitude, a fantastic product and creative thinking, it is possible to create a fast growing, profitable company that acts responsibly.

After graduating from Cambridge University and working in advertising for four years, Richard and his two college friends Jon and Adam, decided to set up a lovely fresh fruit juice company. After six months of developing recipes in their kitchen, the boys wanted to test their drinks with a wider audience. To do so, they bought GBP 500 of fruit, turned it into smoothies and sold them from a stall at a music festival. They put up a sign that said, ‘Should we give up our jobs to make these smoothies?’, and put out a big bin that said NO and one that said YES. Fortunately, at the end of the weekend, the YES bin was full so they went in the next day and resigned.

Nine years into the business Adam, Jon and Richard are closer friends than ever and Innocent is the number one smoothie brand in the UK with a market share of 68%. The company now employs 270 people, and sells over two million little tasty drinks in over 11,000 outlets each week. The Innocent range has expanded to include: special smoothies for children, big one litre cartons for families at home, thickies for a yoghurt and fruit blend as well as orange juice. September 2008 saw the launch of Veg pots, a range of quick and tasty meals. The drinks and business regularly win industry awards, including Best Soft Drink in the UK 2006 (for the fifth year running), Growth Strategy and Business Innovation of the Year at the National Business Awards and Growth Strategy at the European Business Awards. 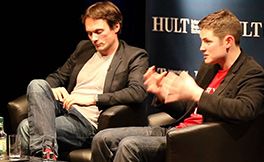 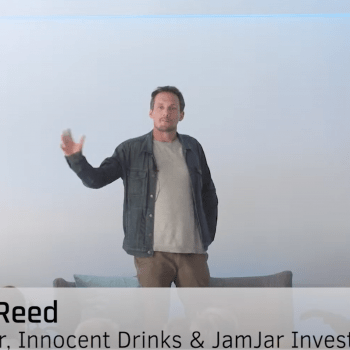 "Richard was a great addition to the conference. His style was relaxed, inspirational and extremely engaging. The feedback from the audience was very positive indeed." 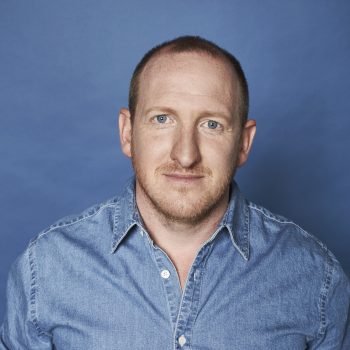 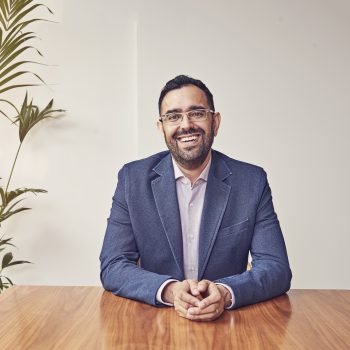 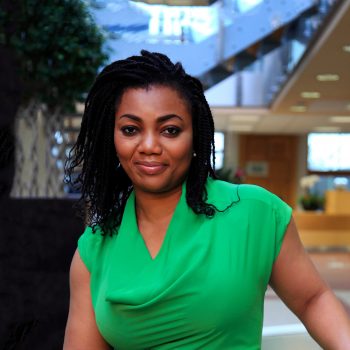