Robert Winston is professor of fertility studies at Imperial College, London University, and director of NHS research and development for Hammersmith Hospital, one of the UK’s leading medical research centres. As a peer he takes the Labour Whip (Lord Winston of Hammersmith since 1995) and speaks regularly in the House of Lords on education, science, medicine and the arts. He was the recent Chairman of the House of Lords Select Committee on Science and Technology and is a board member of the Parliamentary Office of Science and Technology.

Lord Winston regularly presents BBC science programmes. Series include ‘Your Life in Their Hands’ (five series), ‘Making Babies, ‘The Human Body’ (three BAFTAs and a Peabody award), ‘Secret Life of Twins’, ‘Superhuman’ (October 2000 – Wellcome Award for Medicine and Biology), ‘Child of our Time’, ‘Walking with Cavemen’ and, most recently, ‘The Human Mind’.

His Queen Charlotte’s Appeal raised over £13 million to build and equip the most advanced reproductive research centre in Europe, with space for 130 scientists and doctors working to improve the health of women and babies.

His contribution to clinical medicine includes the development of gynaecological microsurgery in the 1970s and his team has established various improvements in reproductive medicine, subsequently adopted internationally, particularly in the field of endocrinology, IVF and reproductive genetics.

His group’s research enabled families with a history of a particular genetic disease to have children free of fatal illnesses. Their achievements include the development of techniques to help families who have problems associated with gender (such as haemophilia and muscular dystrophy), single gene defects (such as cystic fibrosis) and chromosomal abnormalities. The team is now, amongst other things, developing methods for maturing eggs outside the body, a technique that will make IVF very much cheaper and more accessible and far less an intrusive procedure for would-be parents.

His awards include a Wellcome Senior Research Fellowship 1973-77, a Blair-Bell Lectureship RCOG, 1978, the Cedric Carter Medal, Clinical Genetics Society, 1993, the Victor Bonney Medal for contributions to surgery, Royal College of Surgeons, 1993 and an honorary fellowship from Queen Mary and Westfield College. He has been a visiting professor at a number of overseas universities and is an honorary fellow of various learned societies overseas. He was a gold medallist for the Royal Society of Health in 1998 and received the BMA Gold Award for Medicine in the Media in 1999 and, in the same year, the Faraday Gold Medal from The Royal Society. He was elected a Fellow of the Academy of Medical Sciences (FMedSci) in 1998. He holds honorary doctorates at three universities.

He has approximately 300 scientific publications in learned journals (including Nature, Science, New England Journal of Medicine, Lancet) and various books, and writes regularly for the lay press.

His interests include directing theatre productions (National Directors’ Award, Edinburgh Festival 1969), matters of Jewish interest, classical music, and skiing. He is involved with a number of UK charities, including the Imperial Cancer Research Fund – of which he is a council member. He is a Fellow of the Royal Society of Arts (FRSA) and a member of The Athenaeum. 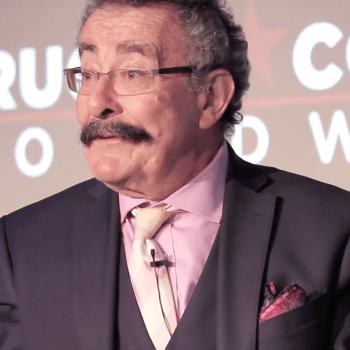 "I just wanted to say a huge thank you to Lord Winston for his time with us today. He was an absolute pleasure and so inspirational for our students." 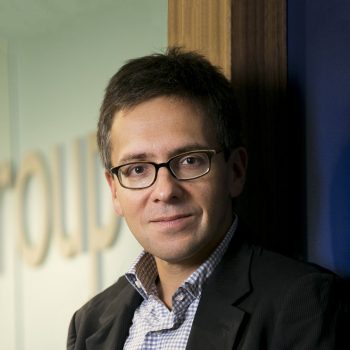 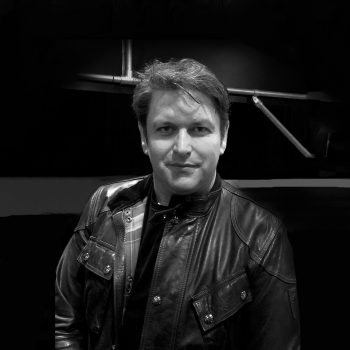 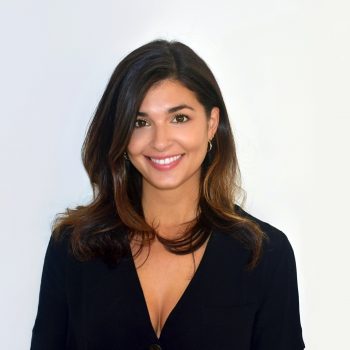 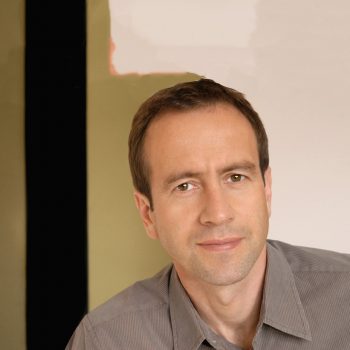