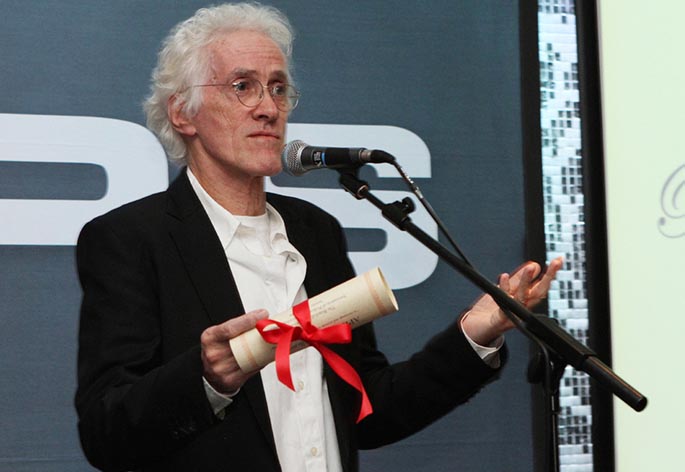 Rupert Hine serves on the Board of BASCA (British Academy of Songwriters, Composers & Authors) created in 1956 and representing the pinnacle of musical achievement and peer recognition in the music industry. He is Chair of BASCA’s Gold Badge Awards Committee and an active member on BASCA’s Songwriters Executive Committee (SEC) and that of the Ivor Novello Awards.

For over 40 years Rupert has been writing and producing music for a variety of bestselling artists. He has wide-ranging musical accomplishments, both commercial and domestic, and has written the forward for Billboard’s Encyclopaedia of Record Producers – the definitive reference work on music producers.

The book itself states that ‘few producers have worked with as wide a stylistic range of gold and platinum-selling artists as Hine’, and goes on to discuss his significant work under the commercial radar, as well as the work he’s produced under his own name, as Thinkman and with the 70s band Quantum Jump. He has scored films and contributed songs to movie soundtracks as a composer and musician, and has directed a number of video-clips for the artists he has produced.

A champion of technology and of the incorporation of the digital into art and creativity, during his career he has pioneered electronic music interfaces with the fledgling MIDI. As a result, in the 1990s he was invited by Apple to help demonstrate the power of their ground-breaking software engines to the most creative thinkers in the music industry. In 2011 he was awarded APRS Fellowship (Association of Professional Recording Services) in recognition of “outstanding contribution to the art, science and industry of sound recording”.

Hine’s musical and artistic diversity has made him a leading authority on creative communication, and as a result, he is a founder of the Music Producers’ Guild and the International MIDI Association, and is a member of the National Academy of Recording Arts and Sciences in the US.

2008’s third most downloaded album worldwide, The Art of Peace – Songs for Tibet, was produced by Hine for the Dalai Lama, and featured a host of some of the leading musicians of the time. More recently, in 2015, Songs for Tibet II was released, also produced and co-ordinated by Rupert Hine. This second edition is a tribute album celebrating the Dalai Lama’s philosophy of peace, non-violence and compassion – as well as His Holiness’ 80th birthday.

Hine is also an active environmentalist, and in 1990 he worked with Kevin Godley to produce One World, One Voice for the BBC. This consisted of 300 assembled musicians, including Peter Gabriel, Sting and Bob Geldof, to create the first global composition for mankind. This musical chain letter travelled the world, with Hine improvising its form. It was ultimately seen by more than 650 million people in 26 countries on the same night. 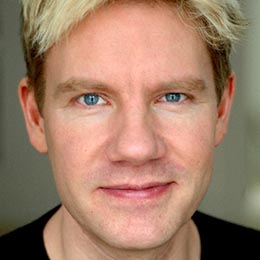 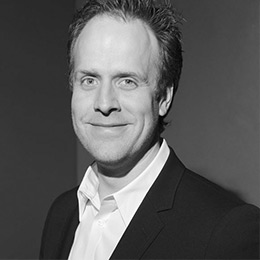 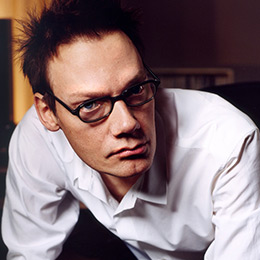 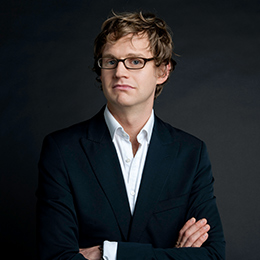