Selene Nelson is a journalist, author and activist who has written and spoken extensively about food and travel, crime and punishment, and both human and animal rights.

After graduating from the University of Sussex with a degree in English Literature, Selene started her career writing about social and criminal justice. A strong opponent of capital punishment, she has written passionately about the death penalty for HuffPost, Salon and ThinkProgress, interviewing former executioners and highlighting the devastating impact capital punishment has on those who must carry it out.

In July 2016 Selene embarked on an 18-month tour around the world. Inspired by her experiences, she began writing about food and travel, contributing regularly to Town & Country, The Sunday Times Travel and SUITCASE Magazine.

In 2017, after becoming aware of the horrors of animal agriculture, Selene made the switch to veganism, and began working to shed light on the realities of the meat, dairy and egg industries. In 2018, after pitching the former editor of Waitrose Food a plant-based meal series, Selene became embroiled in a “vegan media storm”, in a story that was seen by 650 million people worldwide. She has appeared on Channel 5, BBC Sunday Morning Live and The One Show to discuss veganism and public attitudes towards it, and has written about these issues for The BBC, The Independent, The Times, and The Telegraph. She has also worked with The Co-op to show people how delicious and easy cooking plant-based food can be.

Selene works to expose the truth about animal agriculture, to promote the many benefits of a vegan lifestyle, and to encourage people to move towards a more compassionate way of living. In January 2020 her book Yes Ve-gan! was published by Gaia, part of the Octopus Publishing Group. An inspiring and positive call to action, Yes Ve-gan! provides expert guidance for the growing number of people seeking to live a kinder and more sustainable life. 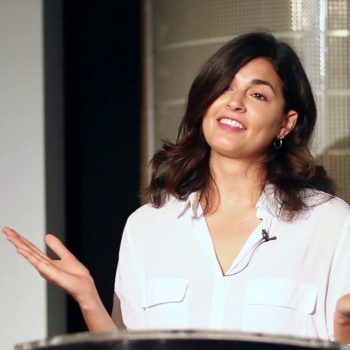 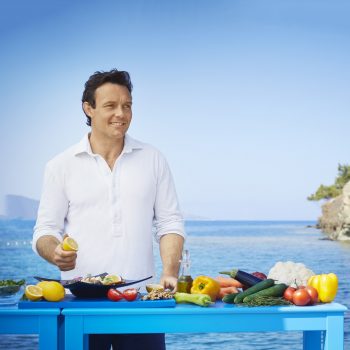