Shohreh Aghdashloo is an Emmy Award-winning, Oscar-nominated actress. Her prolific work on stage and screen has been lauded for decades in both her native Iran and worldwide, especially in her adopted home, the United States. American audiences know her best from her Oscar-nominated performance in “House Of Sand And Fog” and her Emmy-winning role in HBO’s acclaimed “House Of Saddam.”

As a diverse talent and voice-over artist, Shohreh has moved between television, film, and theatre with much ease. In 2012, Shohreh dazzled critics while portraying the title character in the legendary Federico Garcia Lorca’s final theatrical play, “House Of Bernarda Alba,” in London at the famed Almeida Theatre.

Shohreh was awarded the 2015 Ellis Island Medal of Honor on May 9th, 2015, for distinguishing “herself within their own ethnic group while exemplifying the values of the American way of life.”

Shohreh has voiced characters for the video games “Mass Effect”, “Destiny” and animated TV series like “Arcane”. She also has narrated audiobooks like “The Bible of Clay” by Julia Navarro, “And the Mountains Echoed” by Khaled Hosseini, and “Until We Are Free: My Fight for Human Rights in Iran” by Shirin Ebadi.

Shohreh’s work in film includes blockbusters such as: “Star Trek: Beyond,” “X-Men – The Last Stand,” and “The Lake House.” 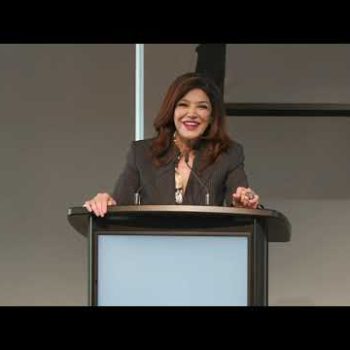 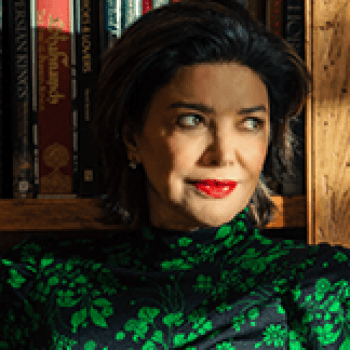 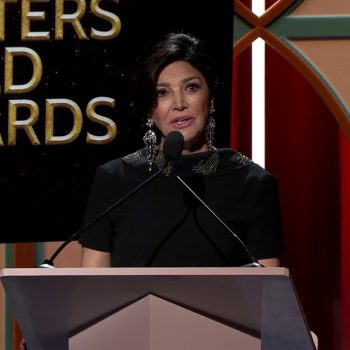 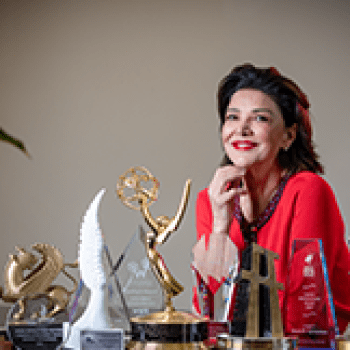 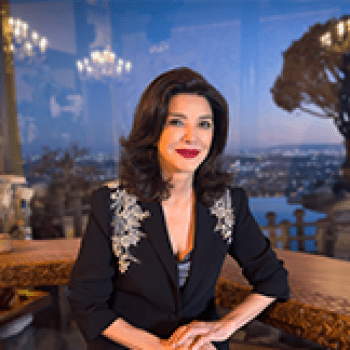 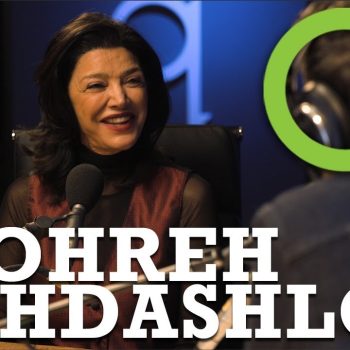