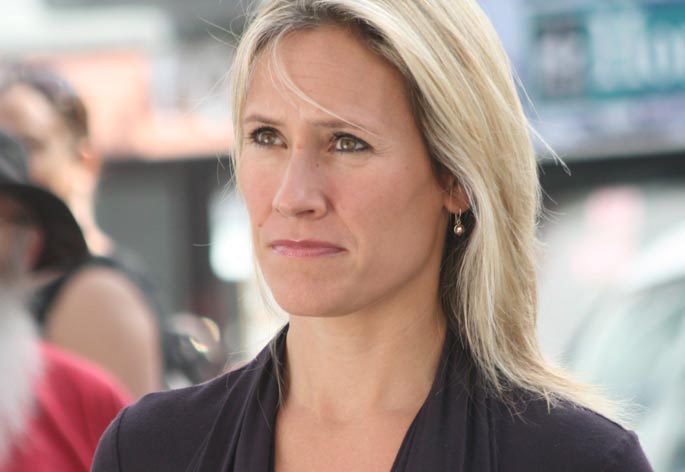 Sophie Raworth is a journalist and broadcaster, who regularly presents the 1, 6 and 10 o’clock news on BBC1.

She has presented many other BBC programmes over the years from Watchdog and Crimewatch to Panorama documentaries. She is also one of the main presenters of the BBC’s Chelsea Flower Show coverage and was recently the subject of BBC1’s Who Do You Think You Are? in which she discovered a long line of distinguished horticultural ancestors.

Sophie has also played a big role in BBC special events including General Elections, the Royal Wedding and the Queen’s Jubilees, to Remembrance Sunday, the Battle of Britain and D-Day commemorations. She has worked on numerous current affairs documentaries and has stood in on a number of occasions for Andrew Marr on his Sunday morning politics show. Sophie also had a big role to play during the London Olympics and is a keen distance runner herself – having now completed 10
marathons. 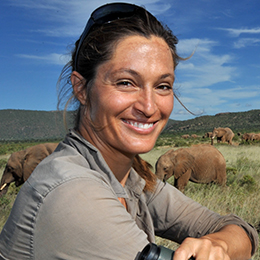 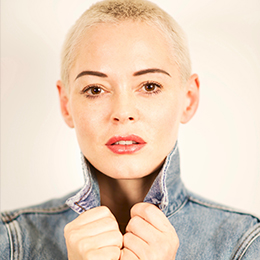 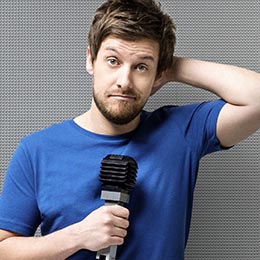 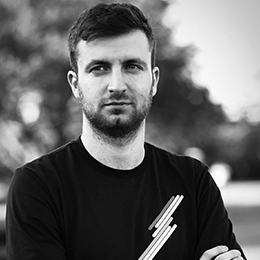