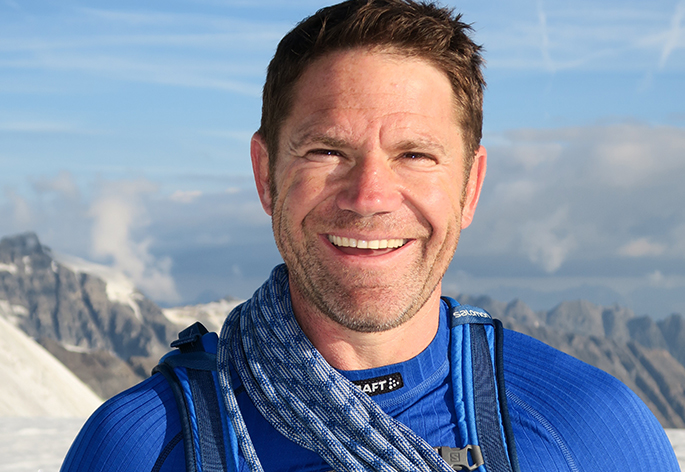 One of television’s busiest presenters, BAFTA award-winning wildlife expert Steve Backshall has been passionate about the wild world ever since he could crawl. Steve has most recently appeared on our screens in Deadly Dinosaurs and Monster Mountain for CBBC, as well as guest presenting Springwatch on BBC Two.

Steve’s previous credits include the hugely successful Wild Alaska Live (BBC One, PBS) and Hedgehog A&E (Channel 5). Steve received critical acclaim for his canoeing expedition of one of the world’s wildest rivers, the Baliem in New Guinea, for Down The Mighty River with Steve Backshall (BBC Two). Previous to this, Steve was on our screens in the two-part series Extreme Mountain Challenge (BBC Two) and Fierce (ITV).  In 2016 Steve co-presented the hugely successful series Big Blue Live (BBC One, PBS) live from Monterey, California . He also completed an expedition to Venezuela on behalf of the BBC as well a set of performances on Strictly Come Dancing (BBC One). Steve also fronts the CBBC Deadly series’, travelling the world to film Deadly Pole to Pole, Deadly 60, Live and Deadly, Deadly 360, Deadly on a Mission and most recently, Backshall’s Deadly Adventures. In 2011 Steve was recognised with a BAFTA award for The Best Children’s Television Presenter for his work on Deadly 60, as well as the series itself being honoured with a BAFTA for The Best Factual Series.

Steve’s extreme adventures also include being part of the Lost Land of the Tiger, Lost Land of the Volcano and the Lost Land of the Jaguar (BBC One). He made the first decent into an unexplored sinkhole for the Emmy Nominated epic Expedition Borneo (BBC One) and trekked to the heart of America’s most inhospitable terrain for Expedition Alaska (Discovery). Closer to home, Steve has presented Britain’s Lost World, Extreme Caving, Inside Out, The One Show, The Nature of Britain and The Really Wild Show.

Steve is also a prolific author, having published 13 books. His most recent novel, Shark Seas, is the fourth in his children’s adventure series The Falcon Chronicles which so far comprises of Tiger Wars, Ghosts of the Forest and Wilds of the Wolf. He has also produced non-fiction; Looking for Adventure chronicles Steve’s expeditions in New Guinea and Mountain is an account of his most breath-taking climbing adventures.

Steve is a proud ambassador for The Scouts and the Get Outside champion for Ordinance Survey. Steve has also released an exciting new range of outdoor gear for kids with Mountain Warehouse.

Following the success of Steve’s Wild World Live UK Tour, Steve completed his Deadly 60 Live Tour of Australia. Steve is hugely popular with young television audiences who are both terrified and delighted to watch his encounters with extraordinary and inspiring predators. This success lead to Deadly Days Out, a BBC series of events bringing live animals to locations across the UK as well as several sell out tours; the biggest single day had an estimated 14,000 people and over the last few years Steve has talked live to over 300,000 people. Steve is an old-fashioned action hero whose leisure pursuits include mountaineering, kayaking, scuba diving, martial arts and endurance running, which together with his unsurpassed wildlife knowledge, make him a compelling and motivational speaker for a multitude of audiences. 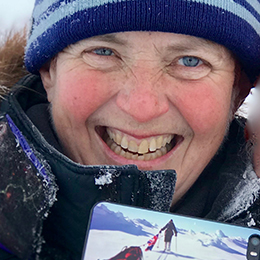 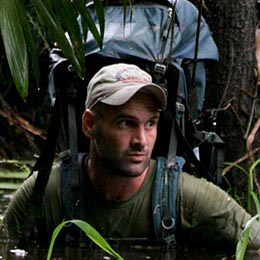 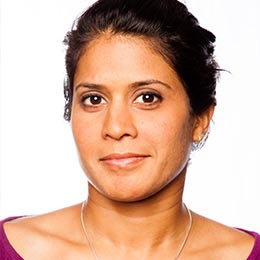 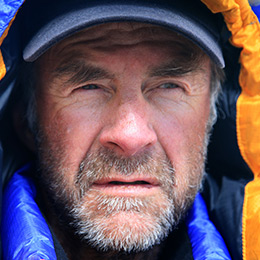