The ability to effectively broadcast to the masses is a unique skill. Having the added aptitude to be able to engage, entertain and inform a diverse range of audiences on a wide range of topics both on air and in person is truly rare. Swarzy Macaly is one of those rare broadcasters.

Swarzy is a London-based TV and radio broadcaster. She presents BBC Radio 1Xtra’s Weekend Breakfast Show every Saturday morning from 7-10am. Joining the 1Xtra family has brought Swarzy full circle as she is the voice of BBC Sounds and a young contributor to Dotun Adebayo’s and Nihal Arthanayake’s shows on BBC Radio 5 Live, following her involvement as a volunteer towards the Grenfell Tower tragedy in 2017.

Swarzy’s passion for social justice and community has opened doors for her to contribute to Paddy O’Connell’s paper review on Radio 4, host this year’s BBC Bitesize School’s Tour, and present two BBC documentaries: ‘Me VS Climate Change‘ and ‘Instagramification‘.

commercial network KISS to become the next KISS Chosen One presenter. After winning in 2016, Swarzy went on to present KISS Breakfast every Saturday and Sunday morning from 8-11am, host the red carpet at the BRIT Awards 2019 and interview some of today’s hottest pop icons including Dua Lipa, Pink, and Anne-Marie.

As well as her love for music, it was Swarzy’s heartfelt response to the pandemic and the murder of George Floyd that grabbed her listeners and led to her launching KISS’ first ever speech radio show: KISS Life. The groundbreaking programme aired every Sunday evening at 9pm and allowed Swarzy the platform to engage with her listeners to unpack everything from the pandemic to politics, culture and identity, through to money and mental health. Special guests included founder of Black Pound Day Swiss, finance expert Martin Lewis, Grenfell United, John Barnes, and more whilst keeping young people at the front of centre of every conversation.

KISS Life proved to be one of Swarzy’s career highlights as the series showcased her versatility, showing she could bring the energy and music passion needed for a Breakfast Show to the authenticity and warmth crucial for speech radio in the evening.

Alongside radio and in response to Covid-19 and the first national lockdown in 2020, Swarzy became the official presenter of My Life My Say’s Quarantine Question Time and hosted a range of conversations with special guests including Sir Keir Starmer, Mayor of London Sadiq Khan, Munya Chawawa, Reverend Al Sharpton, as well as Former White House Chief of Staff and Counsellor to President Obama, John Podesta. In addition to hosting MLMS’ annual Common Futures Forum, Swarzy has become a trustee of the charity and joined forces to launch MLMS’s first live chat show, Make It Make Sense.

Swarzy is the founder of Too Much Source – an annual exhibition with live events dedicated to celebrating Black British creatives who are making history today. To mark the third year anniversary of Too Much Source, the gallery was named ‘Joy and Resilience in 2020’ – a dedication to two attributes that remain central to the black experience – all in partnership with Roundhouse, KISS, and BBC Creative. As a result of the exhibition’s success and positive engagement, Swarzy has gone on to work with many brands and companies to host workshops, live events, and panel discussions for Somerset House, The Barbican, Boxpark, Jazz FM, and SOHO House, to name a few. She is now a very experienced and sought-after Event Host, Moderator and Keynote Speaker.

Swarzy is a storyteller at heart and given her interest in sport and athletes, it was no surprise that she was chosen by DAZN to present their new weekly boxing show “From The Corner” on JOE Media.  However, Swarzy’s relationship with sports and stories began when she won yet another competition to become the official presenter for Midnight Madness – the UK’s biggest summer basketball competition, showcasing the best in British hoops and entertainment. She has since covered British basketball at home for the BBL as well as traveling with those from Team GB to Quai 54 in Paris, The Reality Check Tournament in Germany, before taking the MM Summer Team to Portugal where players landed pro-contracts.  This fuelled her passion when presenting grassroots basketball also as Swarzy worked with the Community Basketball League, interviewing U12-U25 players to follow the journey and encourage the next generation of British basketball talent.

In 2021, Swarzy won Best Presenter at the UK Entertainment Awards. This recognition followed on from Lord Simon Woolley recognising Swarzy for her charisma, passion for young people and social justice, and her work with My Life My Say and so nominated her to be part of the Duke and Duchess of Sussex’s list of Black History Month Next Generation Trailblazers 2020.

Swarzy kick started 2022 by hosting the London New Year’s Day Parade 2022 on live TV, broadcast to millions of viewers across the UK and USA.

Known for her infectious joy and ability to bring rooms and conversations to life, Swarzy is the perfect MC, Moderator or Keynote Speaker for major events, in person and online.

“The ability to effectively broadcast to the masses is a unique skill. Having the added aptitude to engage, entertain and inform a diverse range of audiences on a wide range of topics both on air and in person is truly rare. Swarzy Macaly is one of those rare broadcasters.” 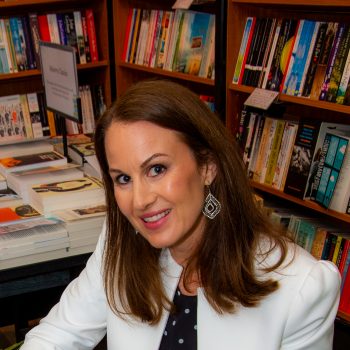 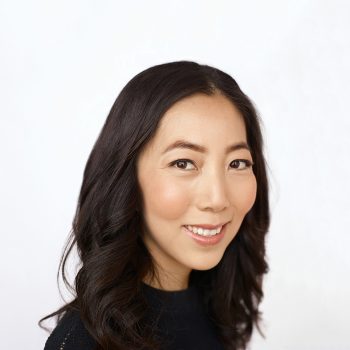 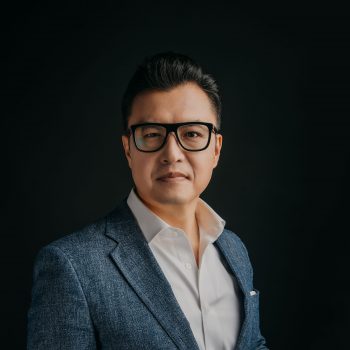 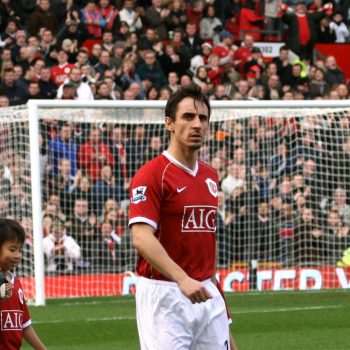