The Boomtown Rats are an Irish new wave band that had a series of international hits between 1977 and 1985. The group is led by front-man vocalist Bob Geldof. The other members of the original line-up were Garry Roberts (lead guitar), Johnnie Fingers (keyboard), Pete Briquette (bass), Gerry Cott (guitar) and Simon Crowe (drums).

The Boomtown Rats broke-up in 1986, but reformed with original members Geldof, Roberts, Crowe and Briquette in 2013.

Bob Geldof said, “Playing again with The Rats and doing those great songs again is exciting afresh. We were an amazing band and I just feel it’s the right time to re-Rat, to go back to Boomtown for a visit.” In June 2013, the band would embarked on a UK and Ireland tour supported by a new “Best of” album called Back to Boomtown: Classic Rats Hits.

The response to the 2013 tour was excellent and The ‘Rats have continued to tour in 2014. In September they played their first gigs for twenty-five years in North America (New York and Boston) and during appeared extensively within the UK and other European countries.

In 2020, The Boomtown Rats released a new album called “Citizens of Boomtown”, the first album in 36 years!

The Boomtown Rats are available through Kruger Cowne for public concerts and corporate events. 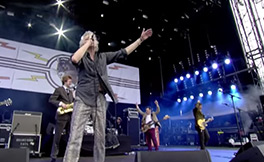 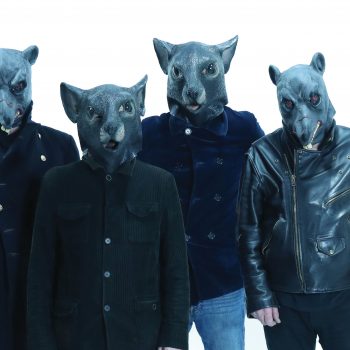 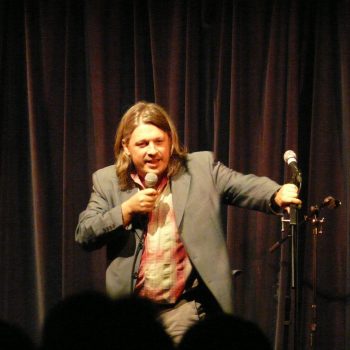 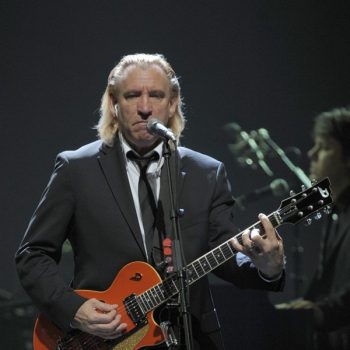 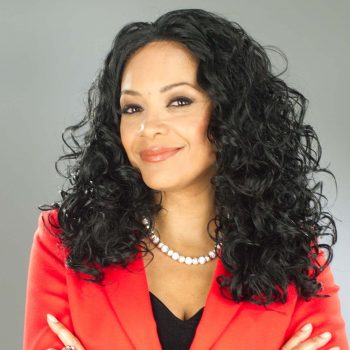 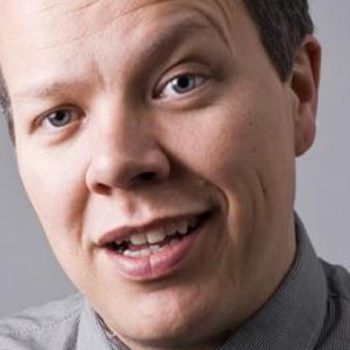 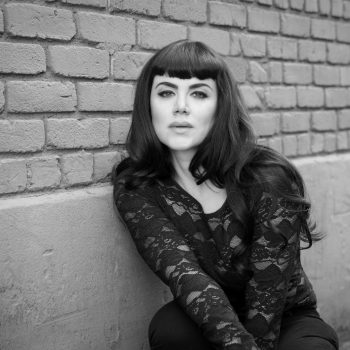