Theo Randall opened his first restaurant, Theo Randall at The InterContinental to huge critical acclaim and success in 2006 and hasn’t looked back since. Theo has attracted high praise for his restaurant – critic Jay Rayner described the food there as “The best meal I have had all year” – and has won awards including London Restaurant Awards Best Italian Restaurant of The Year, Harden’s Guide 2013 Best Italian/ Mediterranean over £50, the highest ranked Italian on the Sunday Times Food List 2013, and his dish ‘Cappelletti di Vitello’ won Best Restaurant Dish 2014 at the Tatler Restaurant Awards.

Theo was formerly Head Chef and Partner at The River Café and it was under his direction that the restaurant won its first Michelin Star and praise from major critics who have described it as “A place of pilgrimage” which has “Changed Britain’s restaurant culture for good”.

Theo’s rising profile has been bolstered by his many television appearances which include Market Kitchen, The Weakest Link celebrity special, Countryfile, Beat the Chef, Lorraine, Something for the Weekend, Food Poker, and Saturday Kitchen as well as regular online videos for Huffington Post blog. In 2013 he competed against Rachel Allen in Country Show Cook Off, and was a mentor and judge in The Chef’s Protégé, both for BBC2 primetime, as well as appearances on Made in Italy: Top Ten Classic Dishes for More4, and Munch Box for CITV. In 2014 Theo has appeared in Spring Kitchen, Celebrity MasterChef – Italian Chefs Table judge (BBC1), Cooks Questions (More4), Win It Cook It, and Weekend Kitchen with Waitrose (Channel4).

In 2010 Theo published ‘Pasta’ with Ebury Press. He wrote the foreword to ‘Where to Go When: Italy’ published by DK and contributed to ‘The Silver Spoon’, a book of recipes by celebrated Italian chefs. His latest book is ‘My Simple Italian’: 100 inspired recipes from one of Britain’s best Italian chefs’, was published by Ebury Press on 2nd April 2015.

Theo is much sought after as a consultant and in 2008 he was approached by Pizza Express to create four special pizzas for their autumn menu. They revolutionised the much loved institution and he has since worked with Marks & Spencer, Zizzi, ASK, Bakkavor, Sacla, San Pellegrino and Villa Sandi Prosecco. As an advocate of genuine Italian produce, Theo has recently worked with Parmigiano-Reggiano cheese and the Abruzzo Wine Consortium promoting use of Italian food and drink with Protected Designation of Origin status.

Theo’s international reputation is on the rise and he is increasingly in demand for events in Asia and the Middle East. Most recently he has worked with Jones the Grocer in UAE and with Intercontintental Hotel Group in Singapore. Theo’s first restaurant in Asia, Theo Mio, will open at the InterContinental Bangkok in 2015.

When not busy at the restaurant, Theo spends his time in Italy and France researching new dishes and enjoying time with his family. 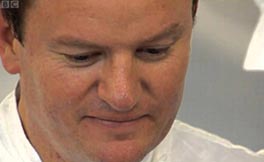 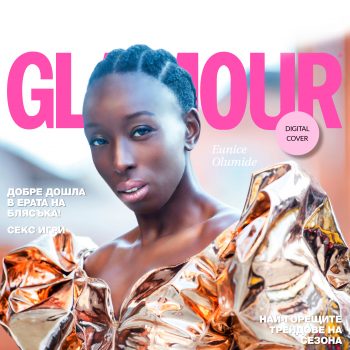 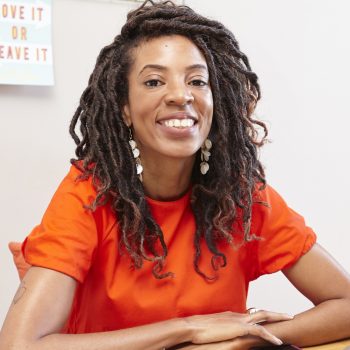 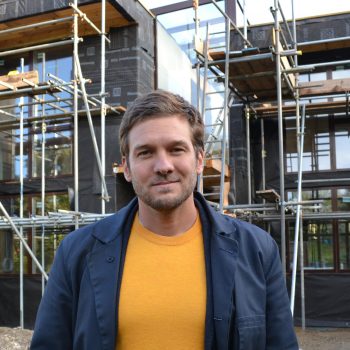 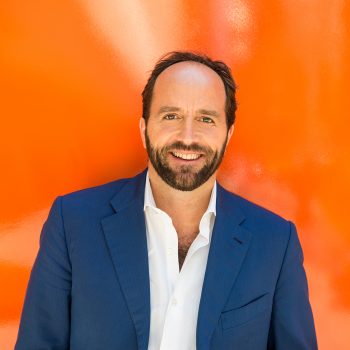